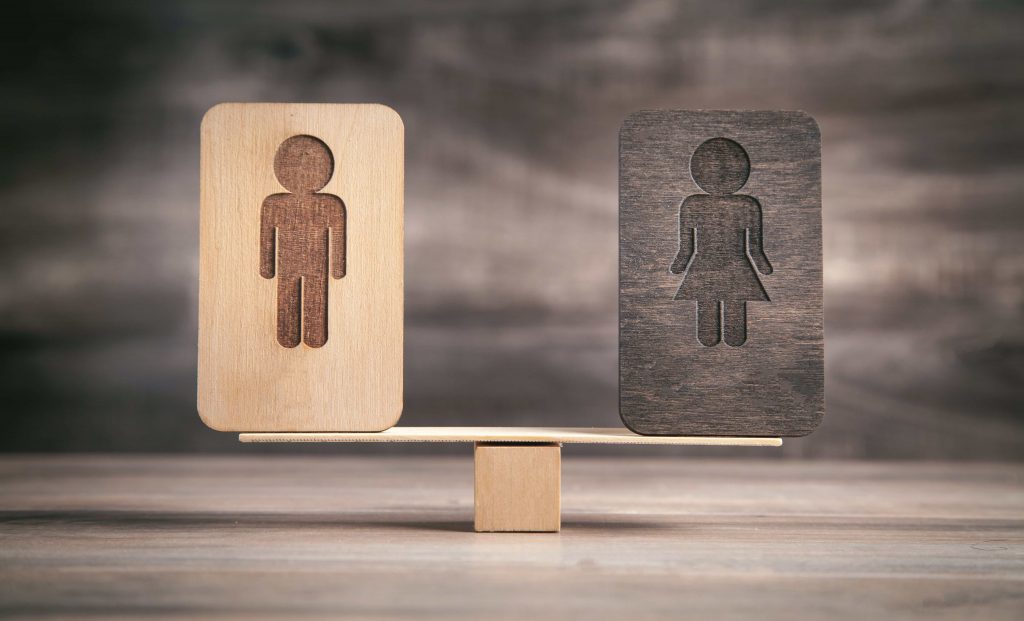 Gender discrimination is still a prevalent problem in many workplaces in New York. If you are experiencing any unfair treatment at work due to your gender, know that help is available.

You deserve nothing less than fair treatment in your workplace. Reach out now if you have been a victim of gender discrimination in New York.

What Counts as Gender Discrimination

Gender discrimination at work can take many forms. Essentially, it occurs when an employer makes unfair employment decisions on the basis of sex. The bias of employers also bleeds over to how the workplace treats people of different genders.

In short, gender discrimination is a form of discrimination where your boss judges you based on sexual orientation and not your contributions to the workplace.

If left unaddressed, discrimination can manifest in the following ways:

Employment policies must benefit and apply to all concerned parties regardless of their gender. However, a workplace where gender discrimination exists will have policies that benefit one gender but exclude the other.

If left unaddressed, gender discrimination becomes part of a company’s culture. With a workplace culture of discrimination, employees will be susceptible to unfair treatment based on gender.

Sexual Harassment and Hostilities in the Workplace

Sexual harassment creates an uncomfortable work environment for employees. Even if an employer is not the perpetrator of harassment, the employer will still violate gender equality laws for not establishing safeguards against harassment.

Besides sexual harassment, a hostile work environment that intimidates employees is another sign that discrimination runs rampant in the workplace. 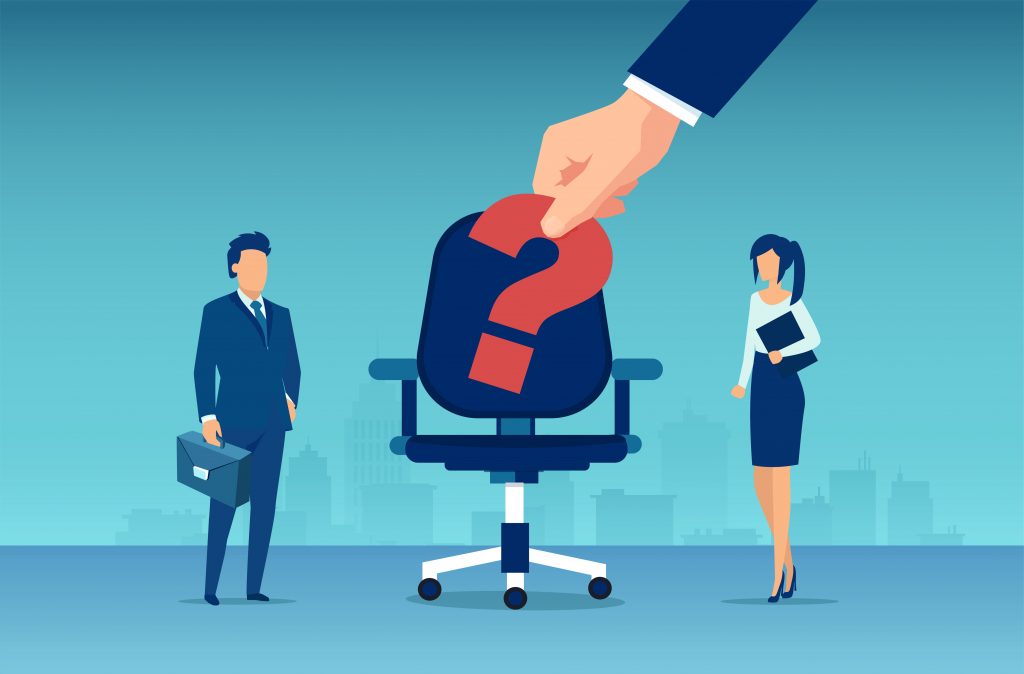 Gender discrimination is not always easy to spot. Worse yet, even if you could point it out, you might face retaliation. Despite the risks, you have a right to take legal action for any unfair treatment shown to you because of your gender.

These are just some examples of what gender discrimination looks like in the workplace. If you have been a victim of any of the above, don’t delay. Call our law group at The Howley Law Firm and tell us your story.

Many laws protect gender equality and gender expression — both at the federal and state levels. At the state level, H.R. 5, otherwise known as the Equality Act, forbids organizations from excluding individuals from education, services, and employment for reasons relating to religion, ethnicity, status, and gender.

As a way to ensure the effectiveness of anti-discrimination laws, workers have rights that act as safeguards against gender discrimination.

If you become a victim of discrimination, you also have a right to discuss it with your employer. Also, you should be able to freely discuss your brush with discrimination without the fear of retaliation or termination.

Time Is of the Essence

Different states have different statutes of limitation for filing gender discrimination claims. In New York, you have one year from the date of the discriminatory action to file a complaint.

When you file your complaint, seek the guidance and representation of an experienced gender discrimination lawyer. Call us now if you have been discriminated against at work due to gender.

How We Can Help

First, we can establish the presence of discrimination by studying the facts and events surrounding your discrimination case. By evaluating various statements and various pieces of evidence, our gender discrimination attorney can build a compelling case that maximizes your chances of winning in or out of the courtroom.

Our gender discrimination lawyer can also represent you before your employers and the company’s legal counsel. With years of experience under our belt, you can rest assured that you will receive representation that fights for your rights in New York.

Last but surely not least, our firm can also negotiate for fair reparations. We do not back down, nor do we settle for less. By having us in your corner, you get full and fair financial remedies for enduring discrimination in your workplace.

You deserve equal treatment under the law in New York. If you have been the victim of gender discrimination or workplace harassment, contact us today. At The Howley Law Firm, we are here and ready to represent your rights in New York.

Can I sue for gender bias?

Under New York’s gender equality and expression laws, you have a right to take legal action if you are the victim of gender bias. When you sue for gender bias, file your complaint with an experienced gender discrimination attorney within a year after your workplace incident.

How do you prove a gender discrimination case?

What is considered gender discrimination?

Gender discrimination at work is characterized by any decision or policy implemented by employers to favor or exclude employees based on gender. 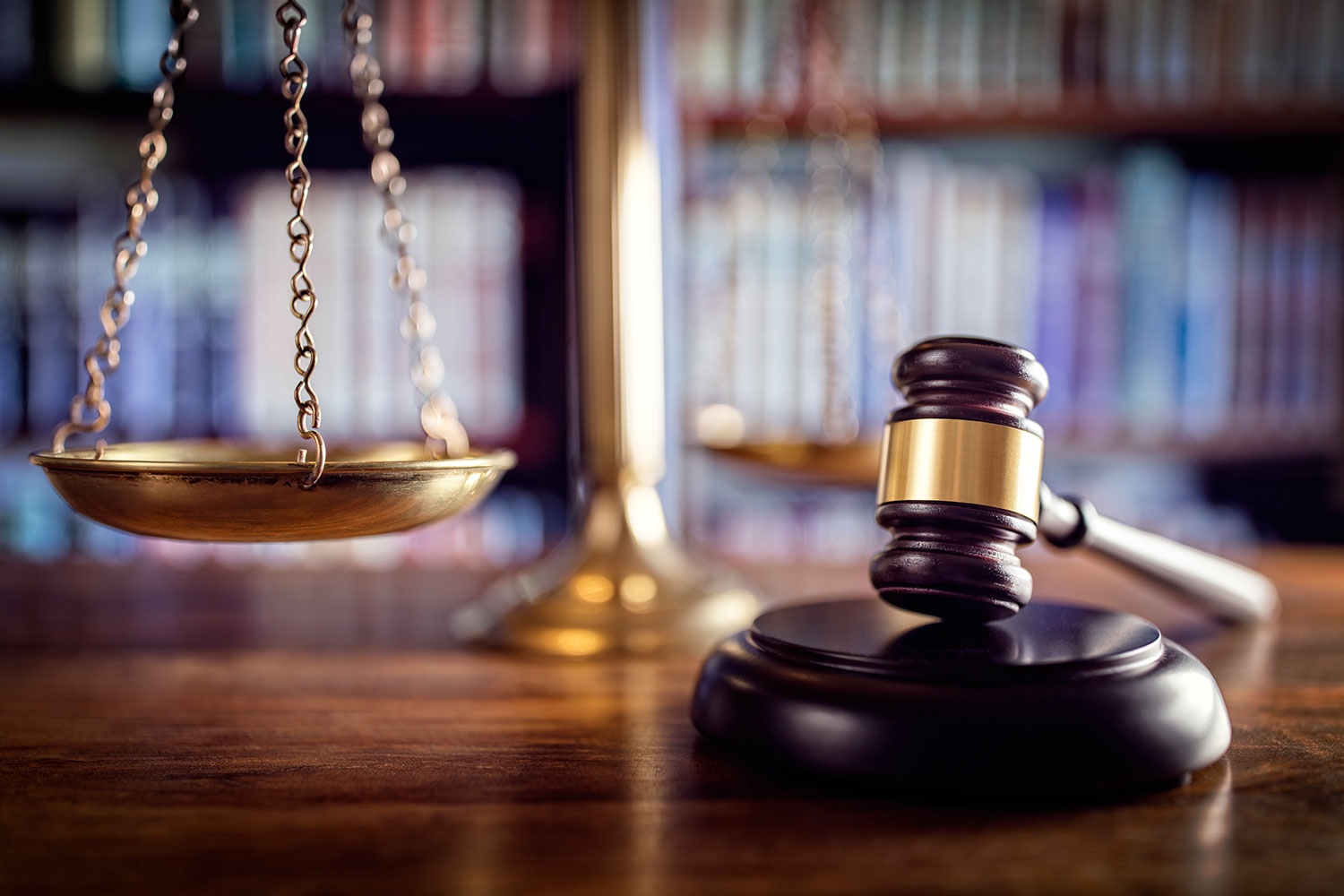 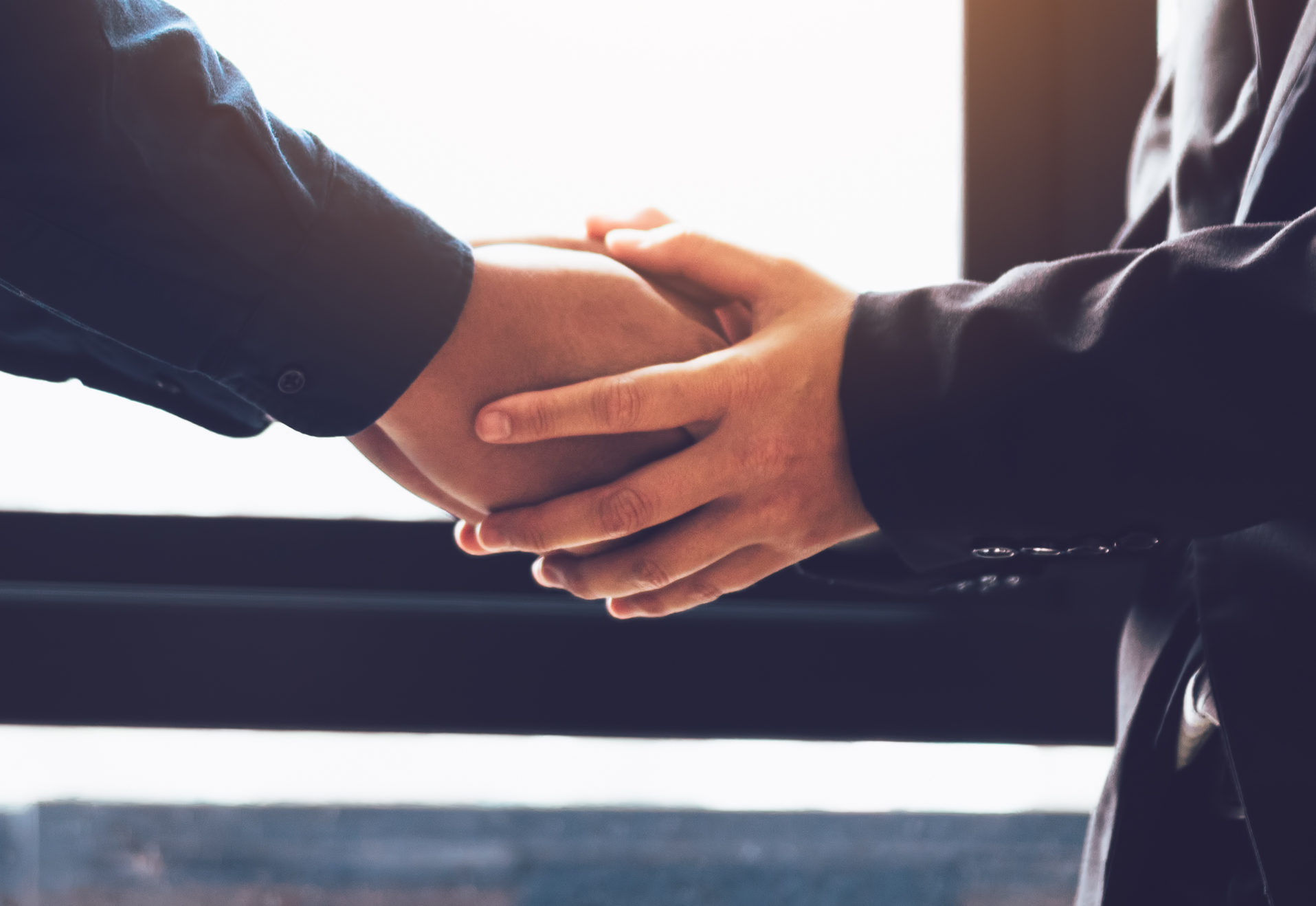