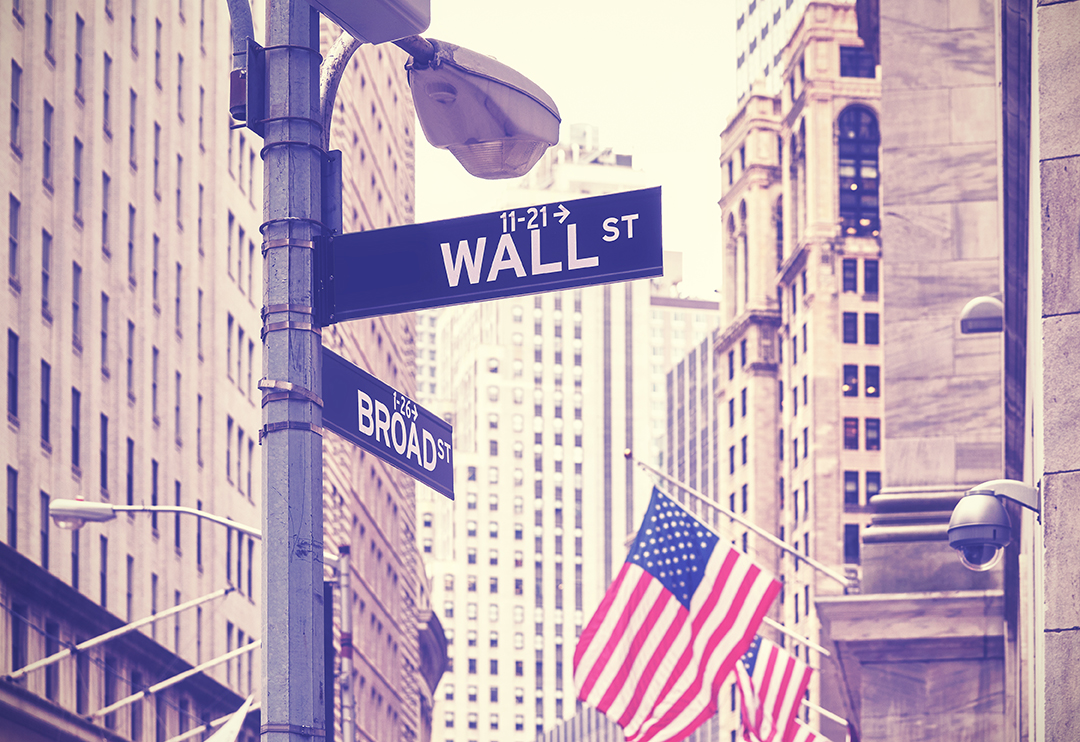 Ira Lee Sorkin, John Howley, and John Vagelatos Present a CLE Program on the Dodd Frank Whistleblower Program at the New York City Bar Association. On September 14, 2016, the New York City Bar Association will present a Continuing Legal Education (CLE) program on the Dodd Frank Whistleblower Program. The Dodd-Frank Act ushered in a new era of whistleblower claims, protections, and complications for whistleblowers and companies alike. While the SEC has rejected the vast majority of whistleblower claims, it has awarded more than $85 million to 32 whistleblowers in less than five years, including one award for $30 million and another for $17 million. This program will address key developments in the Dodd-Frank whistleblower program, with an emphasis on the following issues: The speakers include practitioners with experience representing whistleblowers, defendants, and the government. Ira “Ike” Sorkin is a partner at Mintz & Gold P.C.  He focuses his practice on white collar criminal defense, SEC enforcement and other regulatory investigations and proceedings, internal investigations, corporate governance, FINRA defense, and civil litigation.  Mr. Sorkin served in the U.S. Attorney’s Office in New York (Deputy Chief of the Criminal Division), at the Securities & Exchange Commission (Director of the SEC’s New York office) and as the Chief Legal Officer of a member firm of the New York Stock Exchange (Nomura Holding America, Inc., and Nomura Securities International, Inc.). John Howley is the managing partner of The Howley Law Firm P.C., where he represents clients in whistleblower, healthcare fraud, and employment cases.  He has more than 25 years of experience as a trial and appellate lawyer, including arguing in the U.S. Supreme Court. John Vagelatos is the Chief of Affirmative Civil Enforcement in the U.S. Attorney’s Office for the Eastern District of New York. This program is intended for securities, employment and criminal defense lawyers, in-house counsel, and human resources personnel. Click here for more information and to register.
To schedule a free and confidential consultation with a whistleblower lawyer, call John Howley, Esq. at (212) 601-2728.
PrevPreviousResponding to Medicaid Fraud Investigations
NextPatients as Health Care Fraud WhistleblowersNext 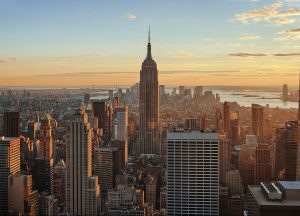 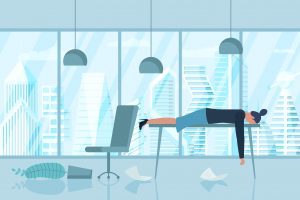 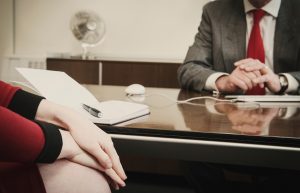 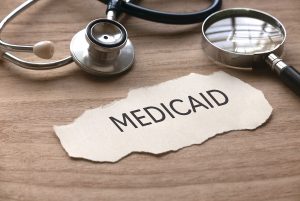 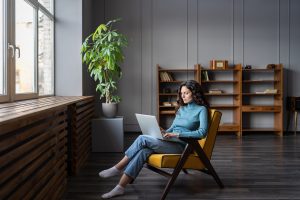 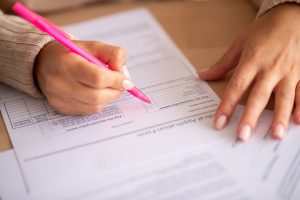 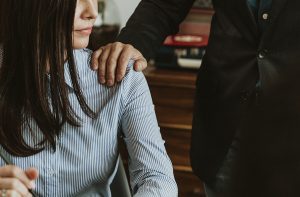 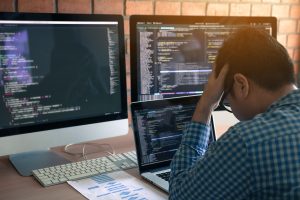 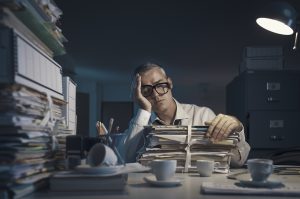